Posted by Michael Higham on Feb 1, 2016 in Peptides, Varieties of amino acids |

Demand Grows for American Made Peptides as Research Continues

As the pharmaceutical market has exponentially grown over the years, so has the need to research peptides in an effort to find the best possible cures for a variety of illnesses. Peptides are known to work in treating many chronic conditions. These amino acids are currently undergoing research in fields such as neurology, hematology, endocrinology, and more. As medical technology advances, the use of peptides in research has also increased substantially, with a higher demand for studies that could prove beneficial in aiding in a host of diseases.

While we are still learning the full potential of peptide supplements, we already know they are effective for reducing wrinkles, boosting skin health, burning fat, and building lean muscle. You can purchase many different kinds of these supplements online but the best by far as American made peptides. There is a noticeable difference in the quality of peptides made in America when compared to those manufactured overseas.

Researchers rely on American made peptides that are free of additives and fillers like mannitol, which can cause variances in research numbers. If you are taking these supplements for your health, you also want to choose a variety that is pure so that you don’t waste your money on a product that contains harmful fillers and chemicals.

It’s important to know that peptides come in many varieties. In fact, you can find them in both oral supplement form or as intravenous medications. The most popular peptides for oral use are made from two and three chain amino acids. These versions have minimal impact on the digestive tract and are quickly absorbed without causing uncomfortable side effects.

Peptides have drawn a lot of attention in the fitness community. Many bodybuilders use these supplements to speed up muscle recovery and reduce the likelihood of injuries. Research also suggests that peptides can help reduce body fat and boost lean muscle production. That’s why they are often included in whey protein shakes. Some of the most popular varieties of these amino acids are growth hormone, prolactin, IGF-1, HCG, and EPO. Keep in my mind that while peptides are naturally occurring, taking them in extreme quantities can cause major problems for your health.

It’s also important to note that while peptides offer some miraculous benefits, they won’t be effective unless you make other lifestyle chances at the same time. If you want to build lean body mass and reduce body fat, it’s going to take more than using supplements. You will also need to incorporate good nutrition including lots of lean protein along with a regular exercise routine.

As we look to the future of peptides, scientists hope to take the supplements far beyond the boundaries of weight lifting competitions. They hope these amino acids could unlock the cure for many serious and chronic conditions. If you are considering adding a peptide supplement to your current health regimen, talk to your health care provider first to insure that you don’t have an allergy that could cause life threatening reactions. 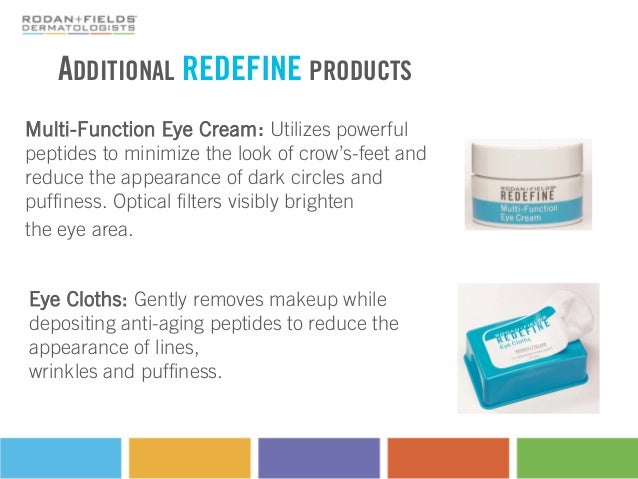 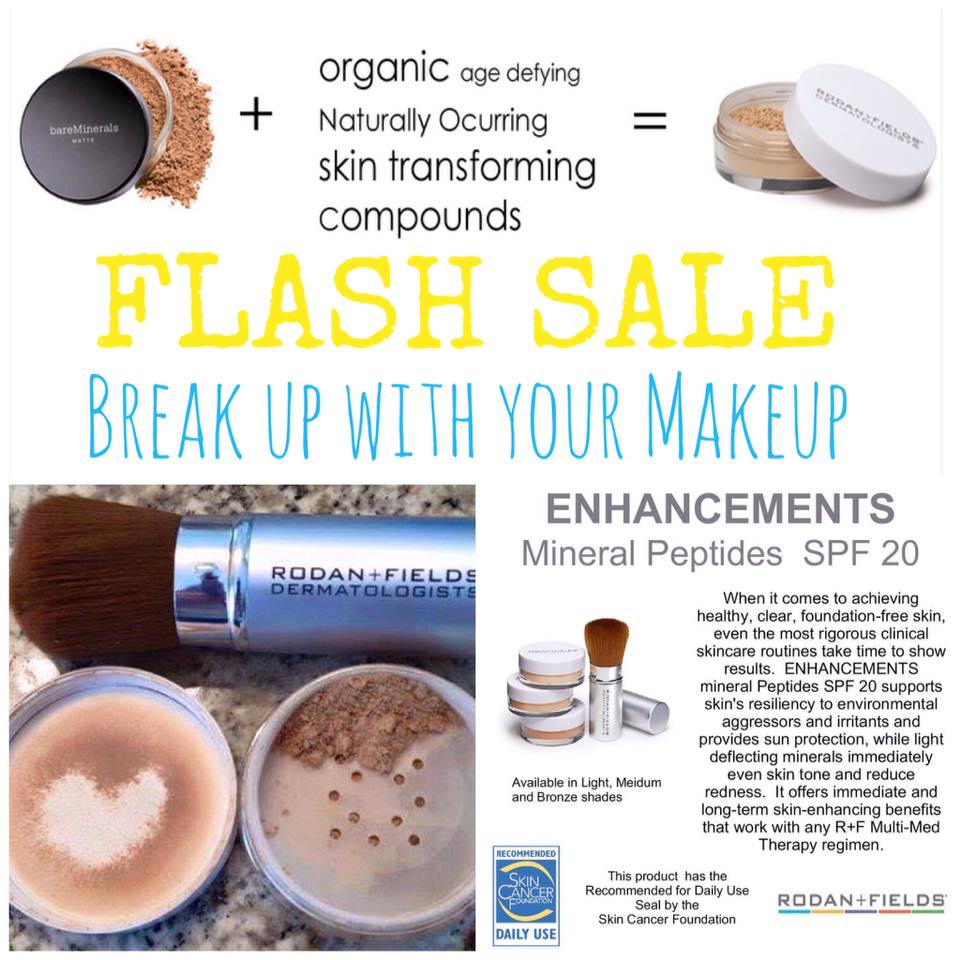